We inherit a lot from our parents and other family members. For example, we can inherit our eye color from our mom and the color of our hair from our paternal grandmother. These characteristics are easy to observe in people, as they are the external features of an individual.

Many people don’t know, however, that many traits can be inherited from our family that cannot be seen or easily observed. One of these is sleep apnea, which the National Institute of Health defines as “a common disorder in which you have one or more pauses in breathing or shallow breaths while you sleep.” The condition affects about 4% to 5% of the population and is more common in males than females. In some people, the condition can be mild, but in other people, the condition can create serious health complications.

A study in Sleep Medical review found a likely genetic link in patients who are afflicted with sleep apnea. The research showed that around 40% of sleep apnea cases could be explained by family traits. They concluded that body structure and the neurological control of the breathing muscles were similar in family members with sleep apnea and those characteristics were passed down from one generation to the next. This put certain people at greater risk of developing the condition.

Another study researched 2,284 individuals from 361 families. Each individual was studied four times over a period of 16 years. The study was designed to look at the family and genetic links to sleep apnea. The researchers located individuals who had participated in a sleep study and had a confirmed diagnosis of sleep apnea. They then recruited two or more close relatives of the patient. Second-degree relatives like aunts and grandparents were utilized when needed but researchers preferred closer relatives like siblings and parents. For the first three sessions, participants underwent an overnight sleep study. Metabolic rates and cholesterol were tested during the study. For the fourth and final sessions, participants underwent a larger set of tests on one’s breathing ability and metabolic rate and overall blood tests were conducted. The study found that around 35% of sleep apnea could be associated with heredity.

Finally, a study in the American Journal of Critical Care Medicine looked at 561 people from 91 families. Each participant took part in an in-home sleep study. The researchers found that of 91 families, 35% had two or more members with sleep apnea.

This research has led to the formation of an international coalition of researchers who study the genetic links to sleep apnea. They are putting together a database of people with sleep apnea to further understand the links between genetics and sleep apnea.

“It is likely that genetic factors associated with craniofacial structure, body fat distribution and neural control of the upper airway muscles interact to produce the (Obstructive Sleep Apnea) phenotype,” according to one study.

The data suggest that if you have a family member who has sleep apnea, you are more likely to have the condition yourself. That means you should be proactive and conduct an in-home sleep study and determine if you have sleep apnea. Once a diagnosis is made, you can find ways to treat the condition, but doing nothing can only make matters worse. Purchase the Plex® Sleep Scanner for a convenient and comfortable way to monitor your sleep and perform your own sleep study from home. 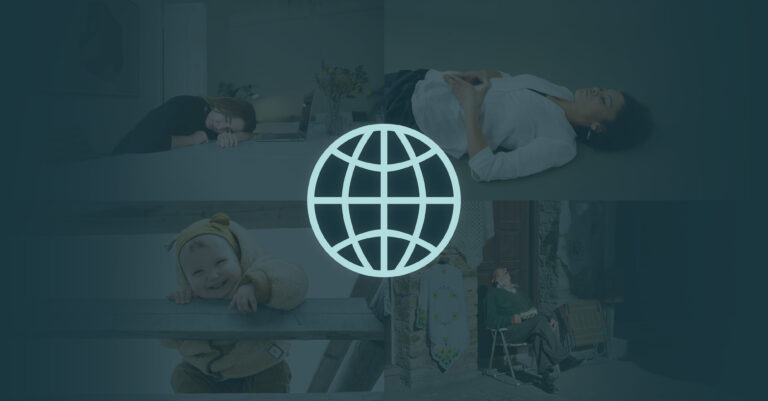