All types of people snore, but overweight people are more likely to snore. As well, for unknown reasons, snoring tends to become more common as a person ages. So, someone might not snore in his or her 20s, but suffers from snoring later in life. It’s nothing to worry about. It’s a natural part of the aging process.

Snoring occurs when the flow of air in the nose and mouth is obstructed. This can occur for a number of reasons. During allergy season, some people snore due to increased inflammation in the throat. For others, snoring occurs when the muscles in the tongue and throat relax too much. They fall back and restrict the airway. This type of snoring can occur from deep sleep, alcohol, or drug consumption or poor muscle tone.

Overweight people are more at risk from snoring that is caused by an elongated uvula, the tiny piece of skin that hangs in the back of the throat. It’s what you see when you open your mouth. The extra weight can narrow the throat and the soft skin can dangle into the airway, causing snoring to occur. This form of snoring is generally loud and can often be classified as socially disruptive.

A deviated septum also causes snoring. The nasal spectrum is the soft cartilage and bone between the nose. When the spectrum is crooked or off center, a person can have difficulty breathing. During sleep, the condition causes snoring.

Usually, snoring is not a problem. The snorer might disturb a partner, but in general the condition is harmless. However, the condition can worsen and turn into sleep apnea. Sleep apnea is when a person stops breathing for several seconds during sleep. The episodes can occur a couple of times during the night or hundreds, depending on the individual. They are caused by the airway narrowing or collapsing.

Sleep apnea can be a dangerous condition. It disrupts the natural cycle of sleep, and a person might not be rested in the morning. He or she might not function well cognitively and is at risk for making mistakes at work or while driving

The condition can cause serious health problems and increases the risk of high blood pressure, heart disease, stokes, diabetes, and other medical problems. It’s not something to be taken lightly. A person who suffers from sleep apnea should see a medical professional and probably needs to undergo a sleep test.

The most common treatment for sleep apnea is a continuous positive airway pressure therapy (CPAP). A person wears an air mask at night. The mask covers the nose and mouth. The machine increases the air pressure on the airway, forcing it to stay open during sleep. Some patients feel uncomfortable at first when wearing the mask, but many adjust and are able to get a good night’s rest.

Surgery is an option for some patients. A laser or other tools can be used to remove some of the bulky skin at the back of the throat. This is generally done as an outpatient procedure, but patient might be required to have more than one treatment to alleviate the sleep apnea. 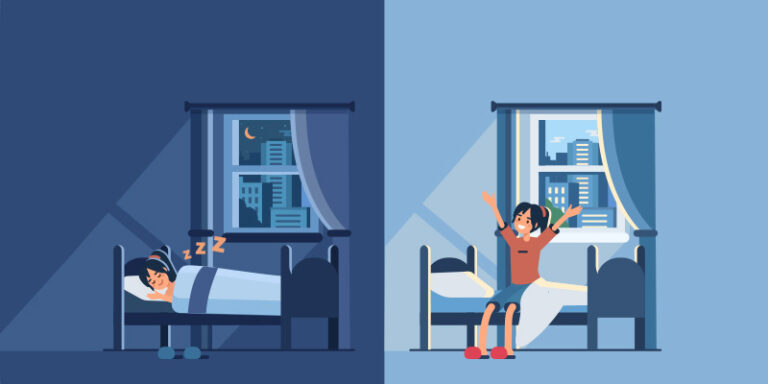