Somnology, the Knowledge Leader in sleep disorder monitoring and care, is proud to announce the appointment of our Director of Communications, Mr. Jesse Byrd, to the Foundation Board of National Public Radio.

Jesse Byrd is an award-winning writer/editor and the youngest, African American NPR Foundation Board Member. After graduating from UCSB, Jesse spent time working for Google in Silicon Valley where he rose to oversee the second-largest geo on the project in 18 months. He then moved to Dubai and took over as Editor-in-Chief for Ernst & Young. In 2019, he relocated back to California where he has been serving as the Director of Communications for Somnology. 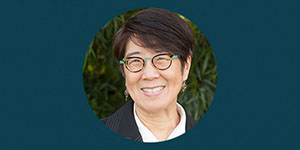