Beyond feeling tired and being unproductive, most of us don’t think about the consequences of getting poor sleep or simply not enough. Drowsiness, fatigue, and falling asleep are threats posed to most individuals during tasks where they may be responsible for their own lives and those of a few others, such as driving. But for the people working on operations such as cargo ships, passenger jets, trains, nuclear power plants, and oil refineries, losing attention for even a second can be catastrophic.

Since the 1980s, investigations into various high-profile disasters have revealed contributing factors to include sleep deprivation and sleep disorders. Some of the most catastrophic events in recent history have been partially or totally attributable to errors caused by fatigued operators and managers. Here are the stories behind five of these disasters: 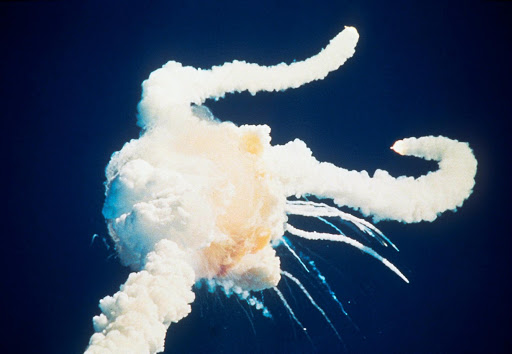 Event: Just 73 seconds into its 10th flight, the Space Shuttle Challenger broke apart due to a structural failure experienced at launch.

How Sleep Was Involved: The official report on the Challenger accident by the Presidential Commission reviewed multiple factors in the decision-making process behind the disaster. Interviews were conducted that “revealed that because of the launch scrub on January 27 certain key managers obtained only minimal sleep the night before the teleconference or had arisen so early in the morning that they had been awake and on duty for extended periods.” Additionally, the report cites that early morning shift work and time pressure were faced by engineers and managers, and subsequent sleep loss directly contributed to poor judgment.

How Sleep Was Involved: The tanker’s crew had been working round-the-clock and recorded very little sleep within the prior 16 hours. In fact, given their sleep deprivation, none of the crew could take a bridge watch legally when the accident occurred. The Third Mate, who was manning the tanker’s controls at the time of the accident, had only been able to take a “catnap” for a couple hours. 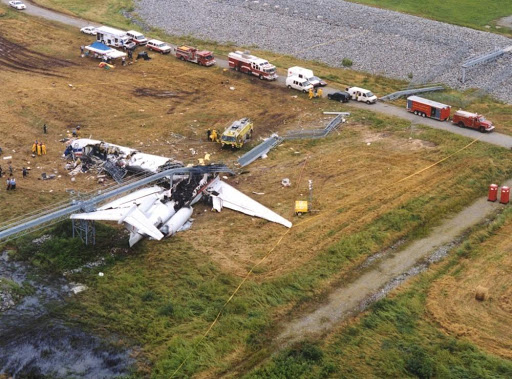 Event: While landing at the Little Rock airport during inclement weather, AA Flight 1420 overran the end of the runway and crashed into airport and civilian infrastructure.

How Sleep Was Involved: The National Transportation Safety Board (NTSB) official report cited “impaired performance resulting from fatigue” along with inclement weather as a contributing factor to the crash. Both the captain and first officer were deemed more error-prone at the time of the accident, as they had been awake and working for over 16 hours prior. 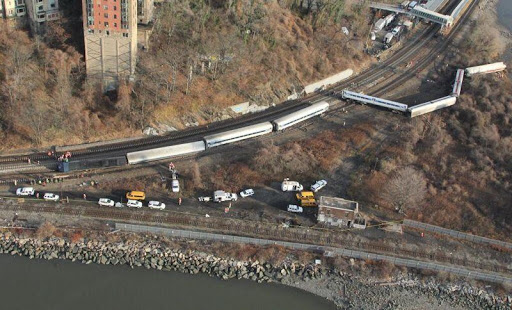 Event: While heading southbound on the Metro-North Hudson Line near the Spuyten Duyvil station during the morning commute, passenger train 8808 derailed while heading around a curve at 82 mph.

How Sleep Was Involved: In the investigation, the train conductor was found to have failed to stop the train due to fatigue from undiagnosed severe obstructive sleep apnea (OSA). The NTSB official report mentioned the conductor having multiple OSA “risk factors, including obesity, male gender, snoring, complaints of fatigue, and excessive daytime sleepiness.” Also, the conductor had recently switched from working night shifts to early morning shifts, which can disrupt your circadian rhythm and cause drowsiness. 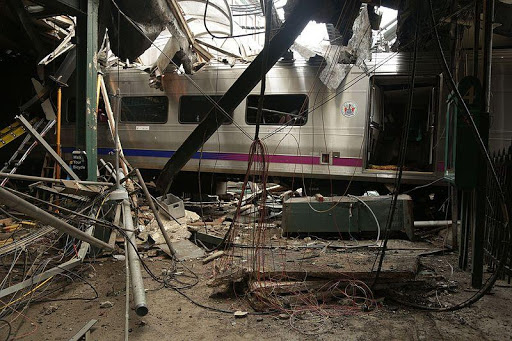 Event: On approach to the Hoboken Terminal, NJ Transit train 1614 failed to stop and collided with a terminal wall at 21 mph.

How Sleep Was Involved: The NTSB official report denotes the probable cause of the accident as the conductor’s failure to apply the brakes due to fatigue from undiagnosed OSA. Leading up to this accident, the Federal Railroad Administration and NJ Transit had inadequate screening in place for OSA and other fatigue-causing sleep disorders. Preventative measures have improved since, and the conductor even returned to his job in September 2019 under conditions that he maintains OSA treatment.

Disasters like these are avoidable in the future with preventative medical measures including sleep disorder screenings and monitoring. Somnology believes the management of sleep deprivation and sleep disorders should be mandated at industry-level. This is important for optimal performance from the individual and mitigating health problems related to shift work. But it is essential for high-risk operators and managers, who generally have greater responsibility for lives and property at stake. Somnology is developing SLaaS®, a user-friendly, cost-effective sleep management program designed for large enterprises and companies. Programs like SLaaS® are paving the way toward a safer, healthier, more productive future.