Story: A 17-year-old girl in Colombia fell asleep for 48 days. When she awoke, she temporarily forgot her own mother’s face. And, 20-year-old Beth from Manchester whose episodes sometimes put her to sleep for 22 hours a day last up to five weeks at a time. Tragically, Beth has had to start college over four times because her sleep spells cause her to miss too much classwork.

Science: The hypothalamus acts like a light switch sending chemical signals across our brain that put us to sleep and wake us up again. However, with Sleeping Beauty syndrome, for reasons scientifically unknown, the switch seems to break.

*One study showed most cases occur after someone shows symptoms of having or having had an infectious disease.*

Story: One man afflicted with this disorder reported having vivid nightmares of a stranger inflicting physical pain on him again and again.

Science: Nightmare Disorder can cause our worst dreams to turn into active memories. Then, those memories can recur as people are trying to fall asleep, are sleeping, or about to wake. The nightmares related to this disorder, also known as Parasomnia, often appear during the segment of sleep linked to Rapid Eye Movement (REM). Antidepressants can make the issue worse by prolonging REM sleep latency and reducing the amount of REM sleep.

3. Night of the Sleeping Walkers

Story: One sleepwalker, who was dreaming that his house was flooding, put all of his furniture on the bed. Then he crawled on top of the heap and fell asleep on his mirror. Another sleepwalker, Peter from Bristol, chased a thief he was dreaming about to the edge of his building’s roof. While Zoe from Oxford dreamed her bedroom walls were crawling with bugs and the only way out was through the window. When the cool night wind hit her face she awoke just as she was about to leap out.

Science: Sleepwalking Disorder affects roughly 15% of adults but this number is even higher in children. SD causes people to stand up while still asleep and wander. Some of these escapades or harmless but some can be dangerous to the sleeper and others. Sleep-inducing medication has been cited by users as potentially being linked to their sleepwalking.

*Are You a Relative of a Sleepwalker? Close family members of sleepwalkers are 10 times more likely to sleepwalk themselves.*

Story: Jill was rattled awake to the sound of gunfire. She fell to the floor for safety and dialed 911. When the police arrived, they told her the incident she heard so vividly never actually occurred. Instead, she learned, the sound came from within her.

Causes: Unknown. But doctors believe seizures, stress, and shifts in the inner ear are possible roots to the syndrome.

Symptoms: Being snapped awake by sudden loud sounds. This noise, however, isn’t coming from the outside world, but ringing out from the person’s mind. What these sound are can vary. Some people hear cymbals crashing. Others hear an explosion.

Science: There is no known physical pain linked to Exploding Head Syndrome. People over 50 and children under 10 are more likely to suffer with EHS. While doctors are unsure of what causes this trigger in people, they believe it not to be linked to any serious illnesses.

Story: Paige from Canada saw a man climb through her window. The stranger stood at the edge of her bed staring down at her before a snake-like creature slithered out of her closet and onto her sheets. Paige says she often sees people lurking, standing in corners, and sometimes lunging out at her. Paige’s visions can also involve large spiders, monstrous bugs, and fearsome bats.

Symptoms: Hearing voices, phantom sensations including feeling like you’re being touched when no one is there, exhaustion, emotional instability

Science: These hallucinations can occur when a person is trying to fall asleep (hypnagogic) and/or when they are waking up (hypnopompic). Doctors consider the category of night terrors to be amongst the most misdiagnosed sleep disorders and it is sometimes confused with Restless Leg Syndrome or common nightmares. Treatments, in some cases, have involved cognitive-behavioral therapy and dream-suppressing medication.

Story: Carl-Henrik woke up to the strange feeling that there was someone in his room. When he tried to get up he realized he couldn’t move. Even worse, he couldn’t even manage to speak or scream for help. Jennifer Hassan also woke to the sensation that she wasn’t alone in her room. When she tried to move she noticed her body refused to respond. She says it was as if her head cemented to the pillow and she couldn’t even shift her eyes to scan the room. The paralysis sparked anxiety. She started hyperventilating being overwhelmed by a sudden and complete sense of helplessness.

Causes: Include but are not limited to extreme stress and lack of sleep

Symptoms: Waking up but not being able to move. Patients often cite the feeling of not being alone and being in some sort of danger during their paralyzed state.

Science: During REM sleep, dream activity ramps up and the voluntary muscles of the body become immobile. Yet, when the person awakes (and voluntary muscle movement should have restored) the body remains paralyzed. 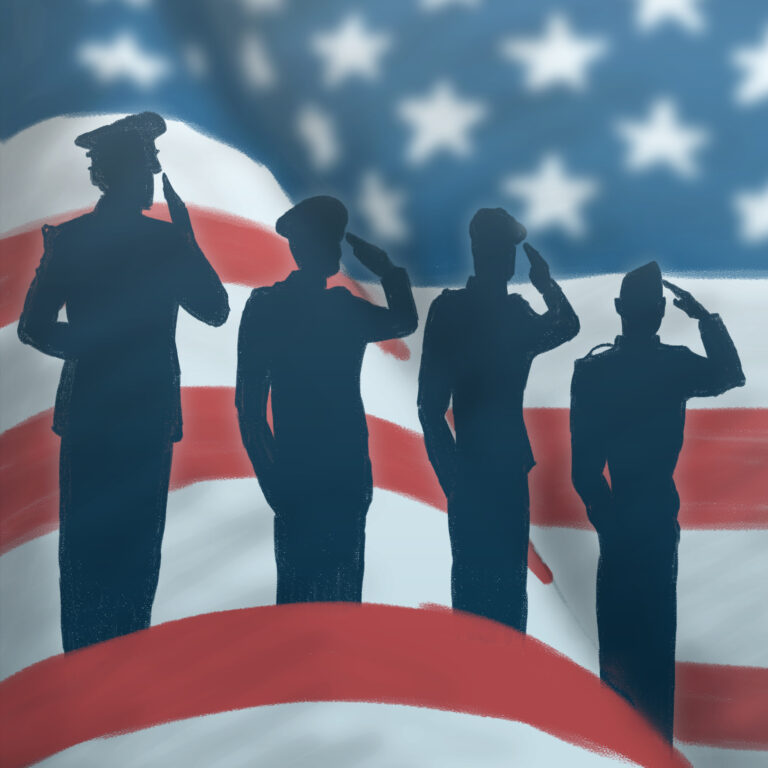